Inter Milan are the front runners to sign the Argentine player, Paulo Dybala after the player decided to part ways with Juventus towards the end of the season. The 28-year-old joined Juventus in 2015 and won five back-to-back Serie A titles with the club. His contract will expire at the end of this month, and the player is not looking to extend his contract. He will become a free agent and leave the Old Lady on a free transfer. This year, Inter Milan lost the Serie A title on the last day of the competition to their arch-rivals, AC Milan. The Nerazzurri are now looking to strengthen their team by bringing in new names to the club. They are targeting some of the top players in Europe, and Paulo Dybala is the only one available for such a low fee. 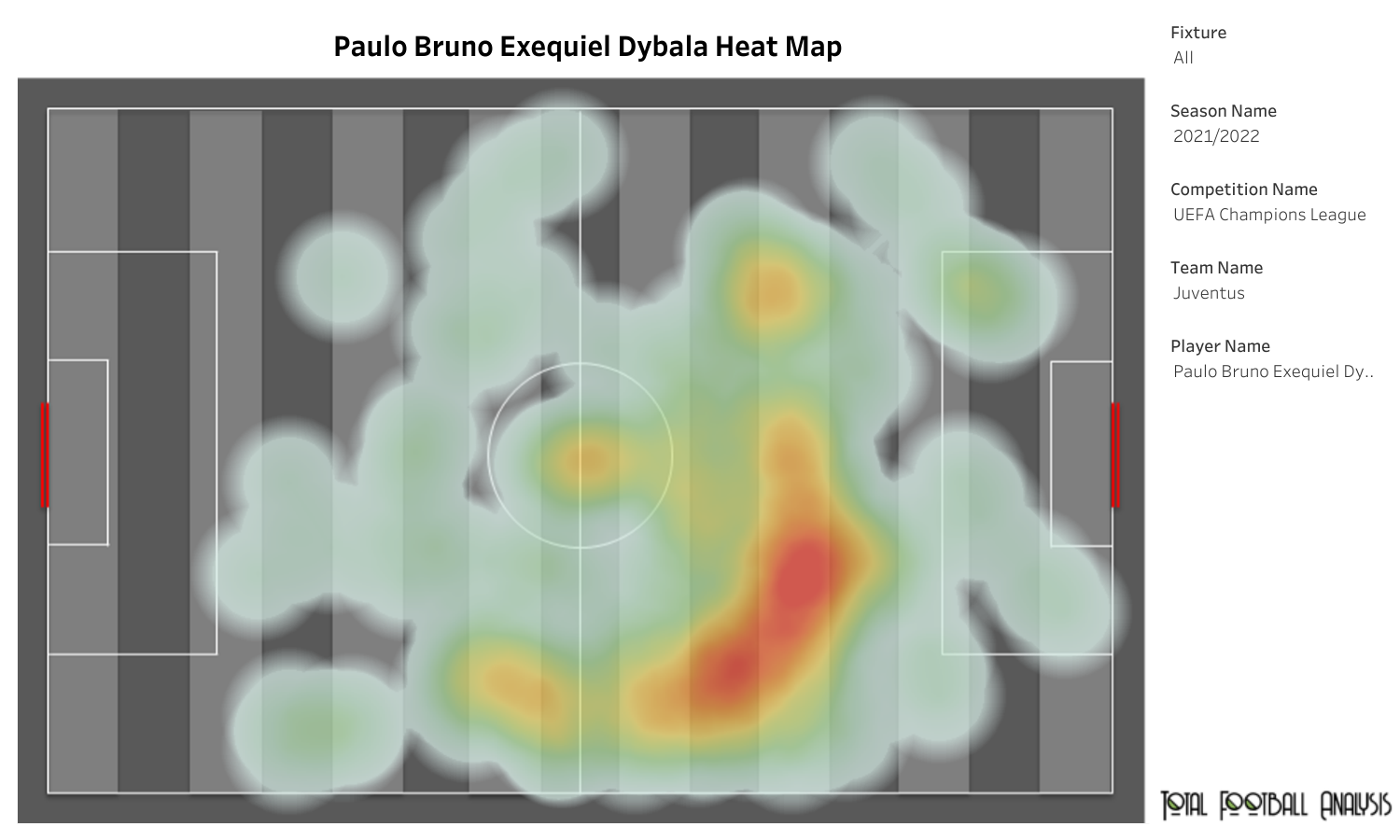 Dybala features as a number ten behind the striker. Last season, he featured in five UEFA Champions League games for Juventus. He started in three matches and missed three others due to an injury. The 28-year-old Argentine bagged three goals and an assist in the elite competition. Dybala also tried to penetrate the opposition’s penalty box and took some touches inside it. 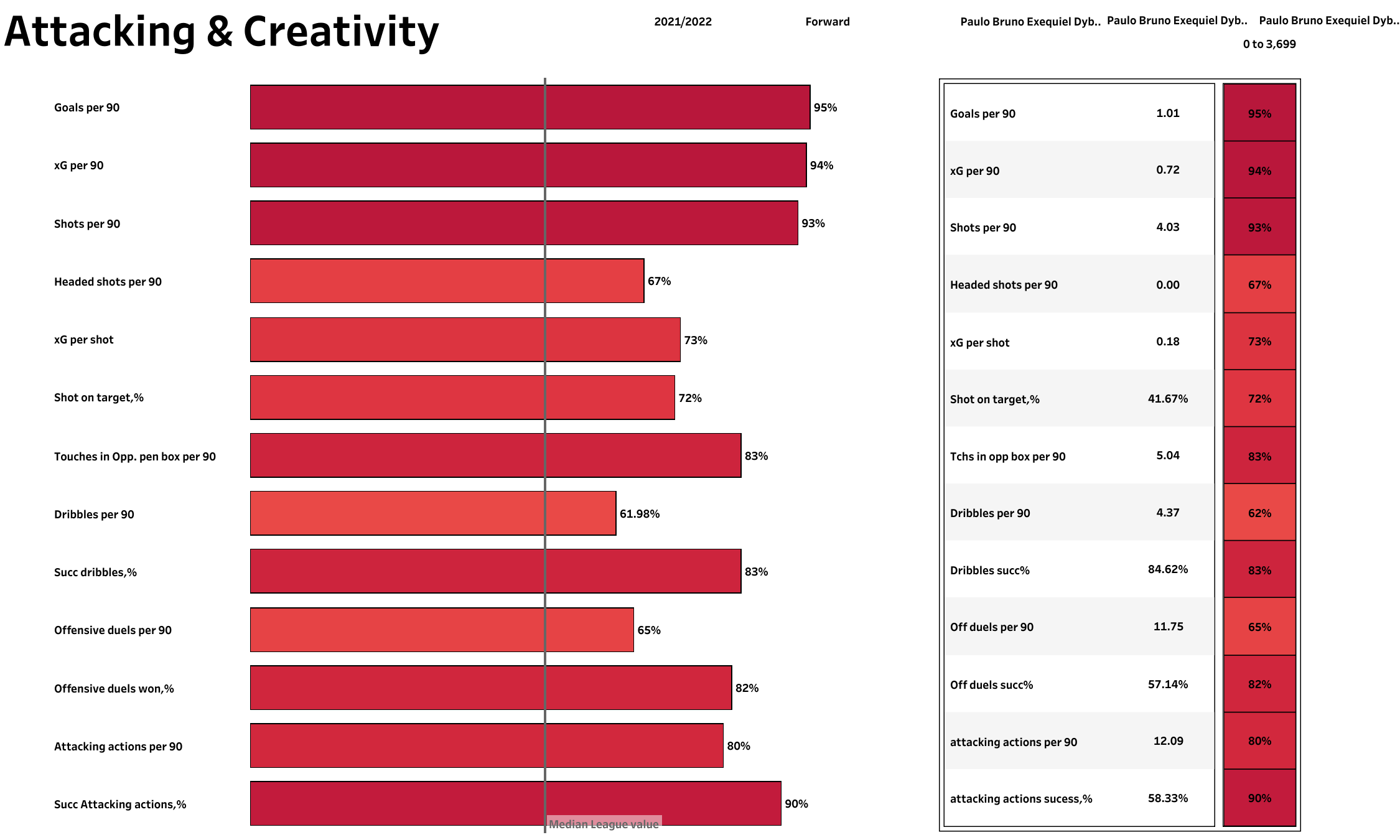 When looking at the above chart, the general rule is that the longer the bar, the better the performance — you can see the league average in the middle, and the % is the percentile rank the player is in. The above viz shows the attacking stats in comparison to the other forwards in the league. Dybala averaged more than a goal per 90 minutes and also had a high xG rate. The player averaged 5.04 touches inside the opposition’s penalty box and was a constant threat to the opposition. Notably, the Argentine was involved in 12.09 attacking actions per 90 minutes with a success rate of 58.33%. 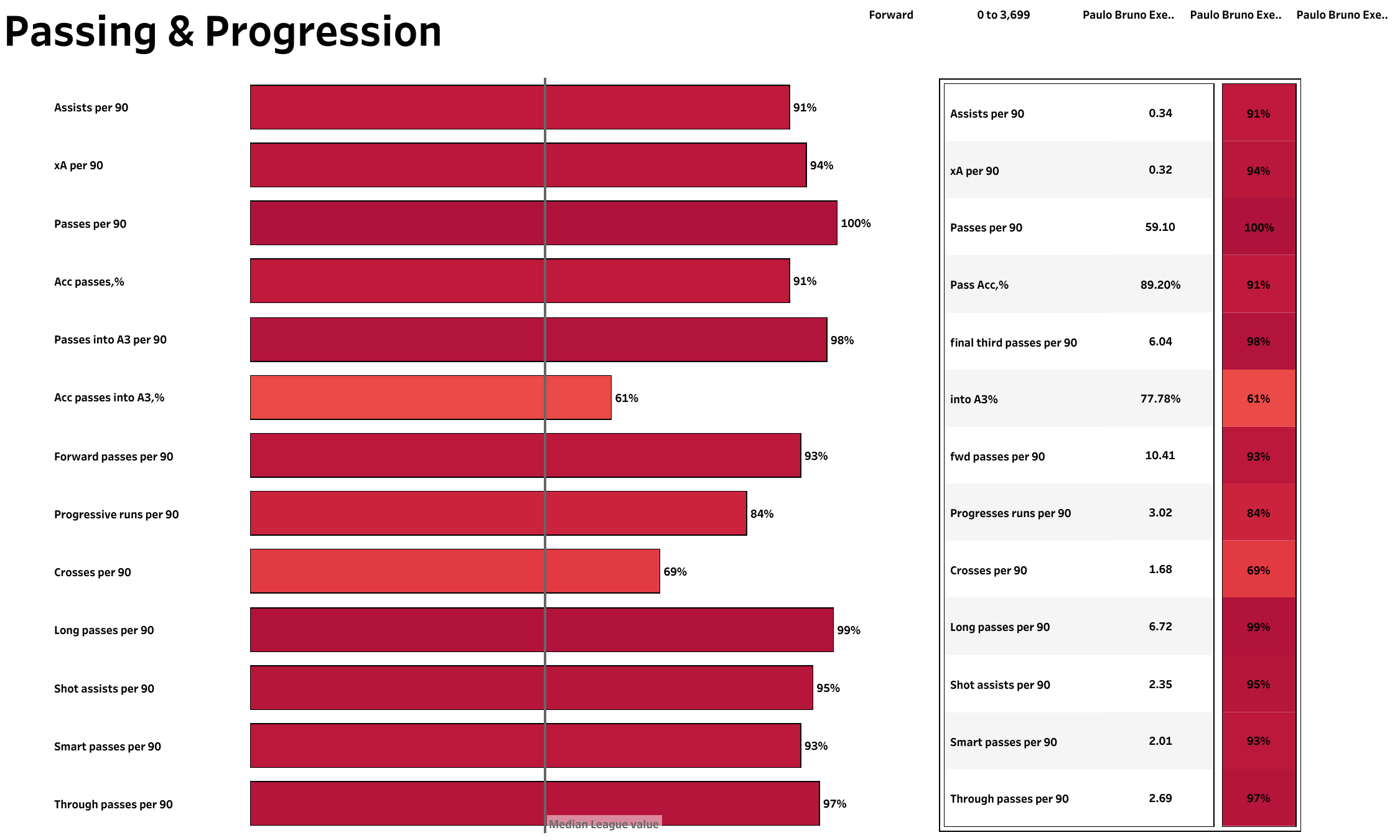 Dybala had better passing stats than almost every forward in the league. He averaged 59.1 passes per 90 minutes with a high passing accuracy rate of 89.2%. A total of more than six passes were attempted in the final third per 90 minutes, and the accuracy was also high at 77.78%. Dybala averaged more than two smart passes and through passes per 90 minutes. He created constant threats for his side and was their main man to lead the attack. 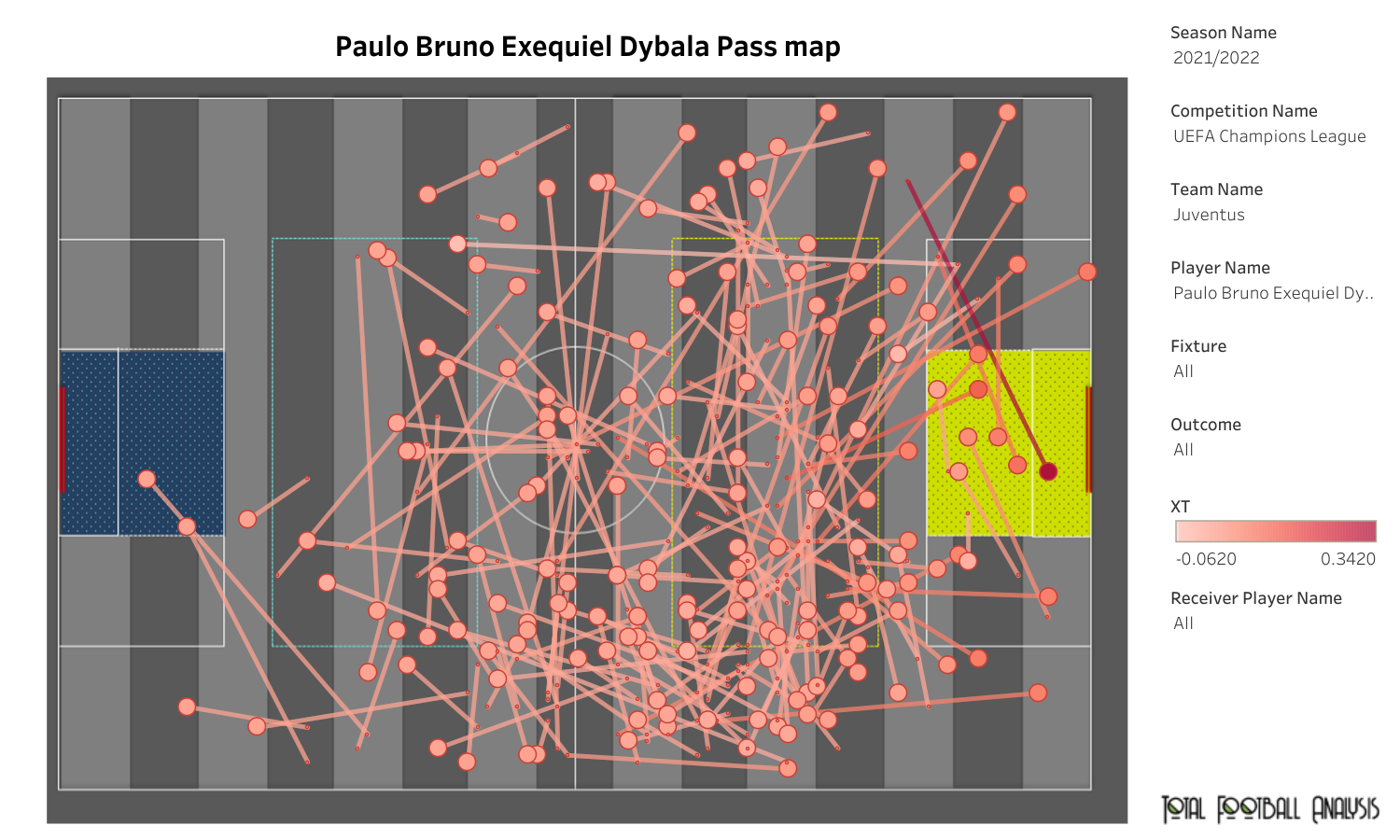 The above viz shows the pass map of the player from the last season. Dybala drifted more towards the right but attempted very few passes into the opposition’s penalty box from the right side. The above viz shows that he took dangerous positions inside the opposition’s penalty box and attempted passes towards the centre of the goal.

Paulo Dybala offers a lot in terms of attack to the team. He is a good passer of the ball and can score goals with his left foot. The player now carries a lot of experience after winning five league titles with Juventus. Inter Milan are leading the race to sign him and might complete the move in the near future.