Inter Milan were knocked out of the UEFA Champions League 2021/22 by Liverpool after the tie ended 2-1 in favor of the English club. The defending Italian champions lost their first leg of the Round-of-16 match at home by a scoreline of 0-2. They went on to hand Liverpool their first defeat of the season at Anfield but were unable to get past their opponents into the next round. Inter Milan failed to capitalize on their chances, and this led to their exit from the competition. Their attack was their biggest concern, as Inter were one of the best attacking teams in the group stage of the competition. 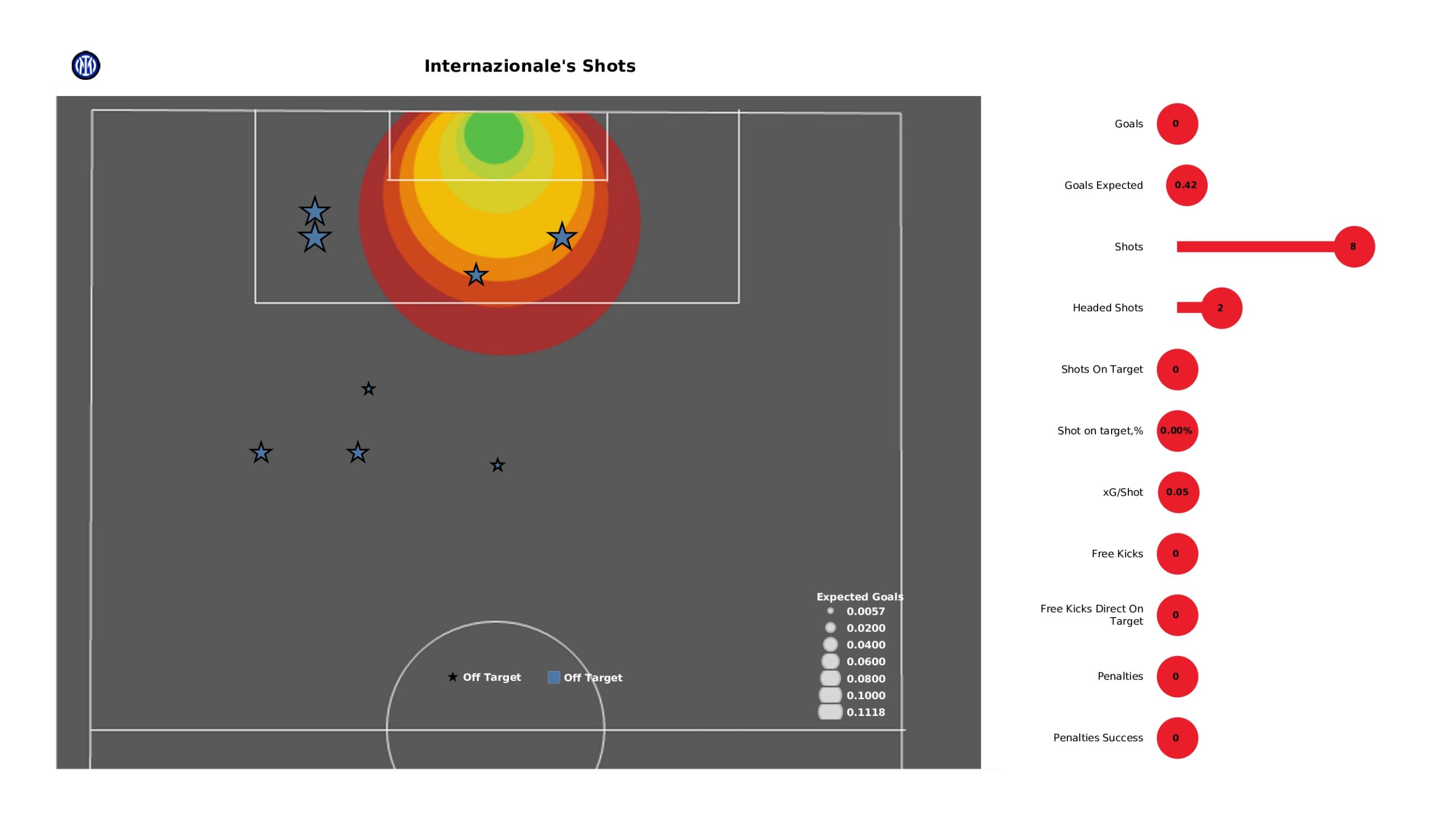 Inter Milan suffered a 0-2 defeat against Liverpool at the San Siro Stadium. The hosts had 49% of the ball in possession and created 19 positional attacks. The overall xG rate of the team was 0.41. From the above viz, we can observe that Inter Milan attempted eight shots, and none of them were on target. Of these eight shots, four were attempted from inside the opposition’s penalty box. 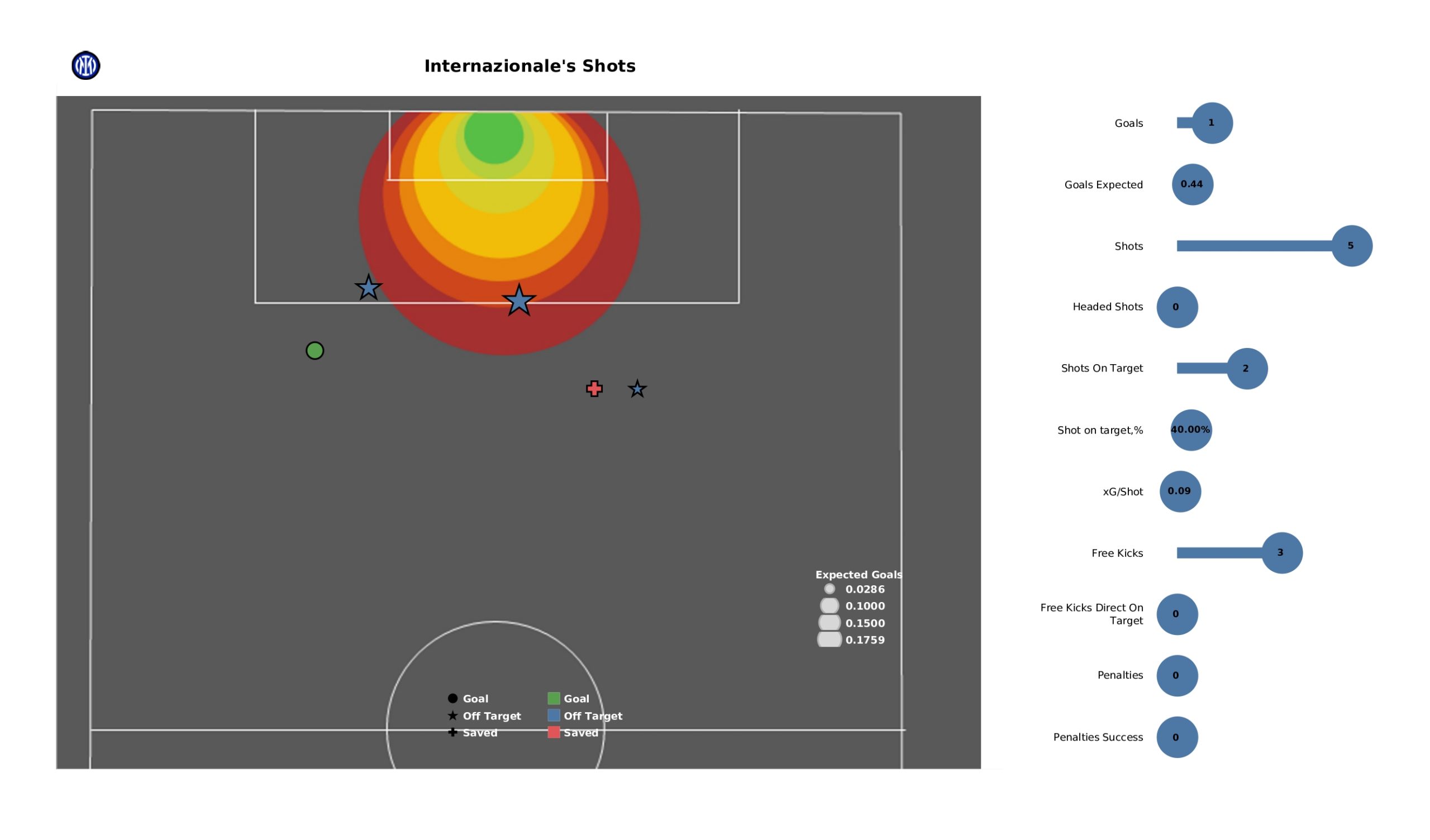 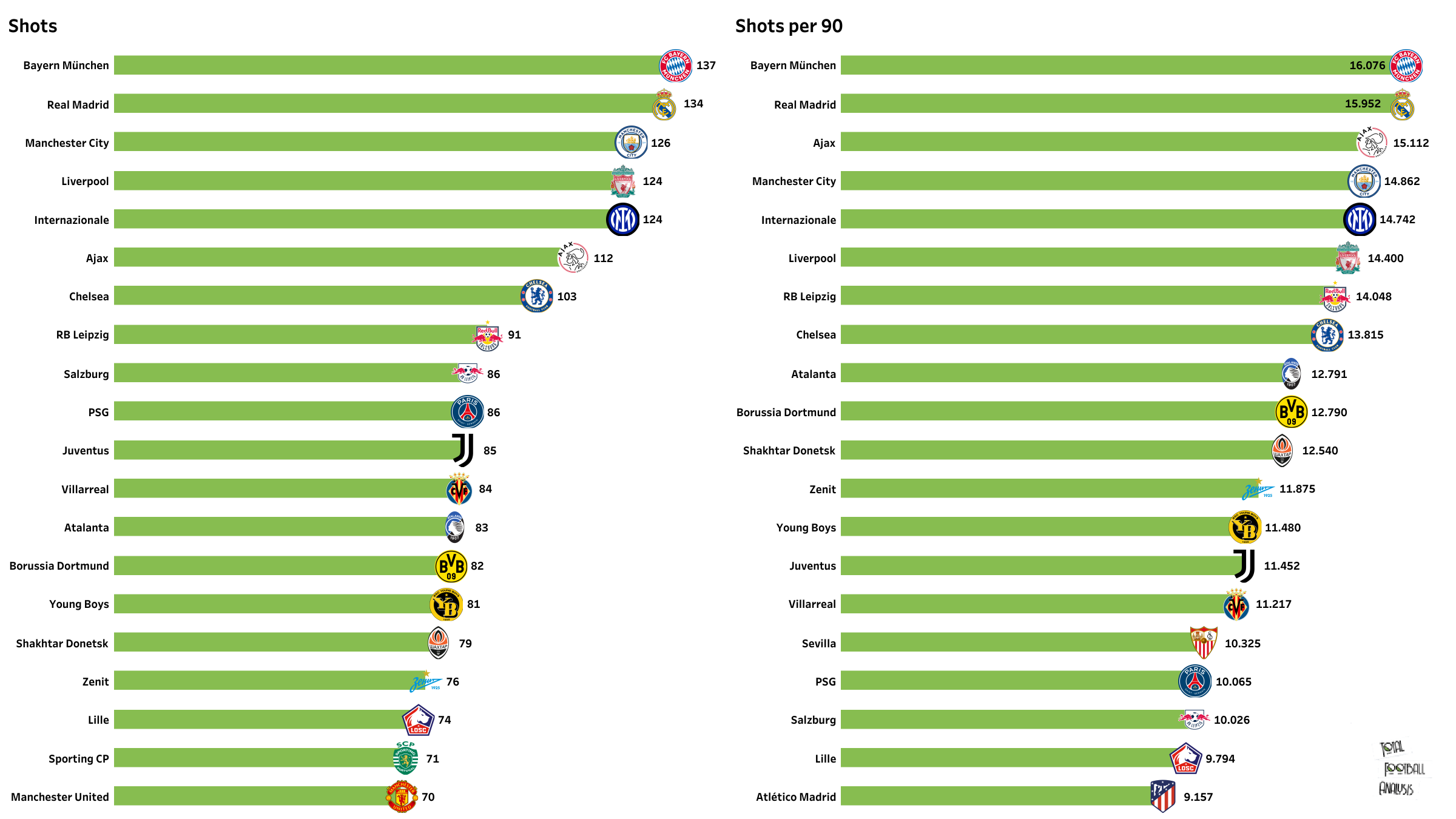 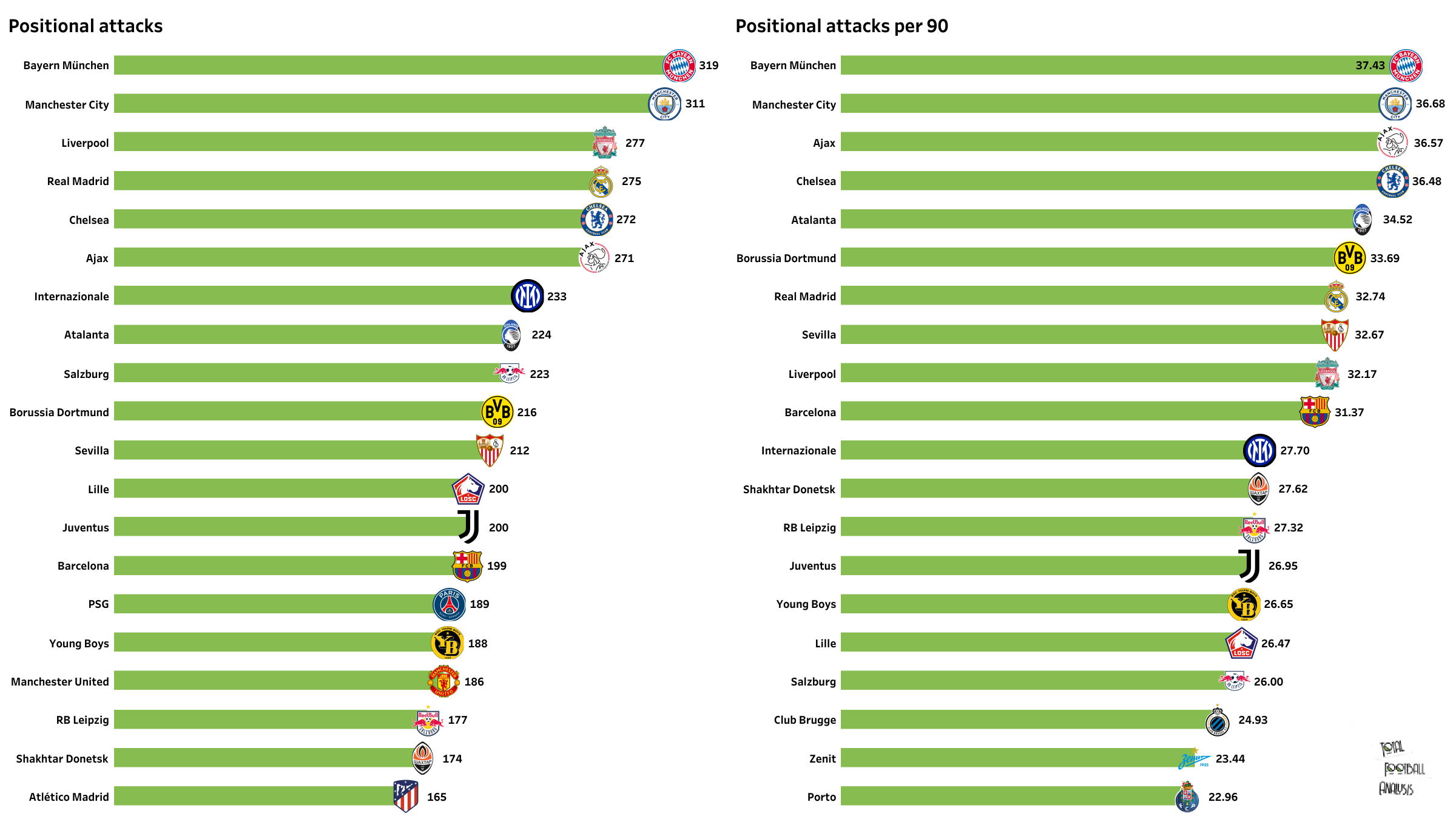 Inter Milan’s attack let them down in the two-legged tie against Liverpool. They were unable to create enough chances and failed to convert their opportunities on the pitch. The number of shot attempts decreased, and the number of positional attacks also decreased. This led to their downfall and their elimination from the competition.