Conor Gallagher is having a season to remember in his loan spell at Crystal Palace. The 22-year-old midfielder is on loan from Chelsea and has impressed everyone with his performances on the pitch. These performances have gained a lot of interest from top European clubs, and one of the teams behind the midfielder is Inter Milan. Conor Gallagher has been ever-present in the heart of midfield for the Eagles this season, and here are some of the stats that will highlight his performances this season.

The 22-year-old midfielder has featured in 25 games for Crystal Palace in the English Premier League this season. He has managed to find the back of the net on eight occasions and has also provided three assists. The player has made the highest number of contributions for his side in the league. 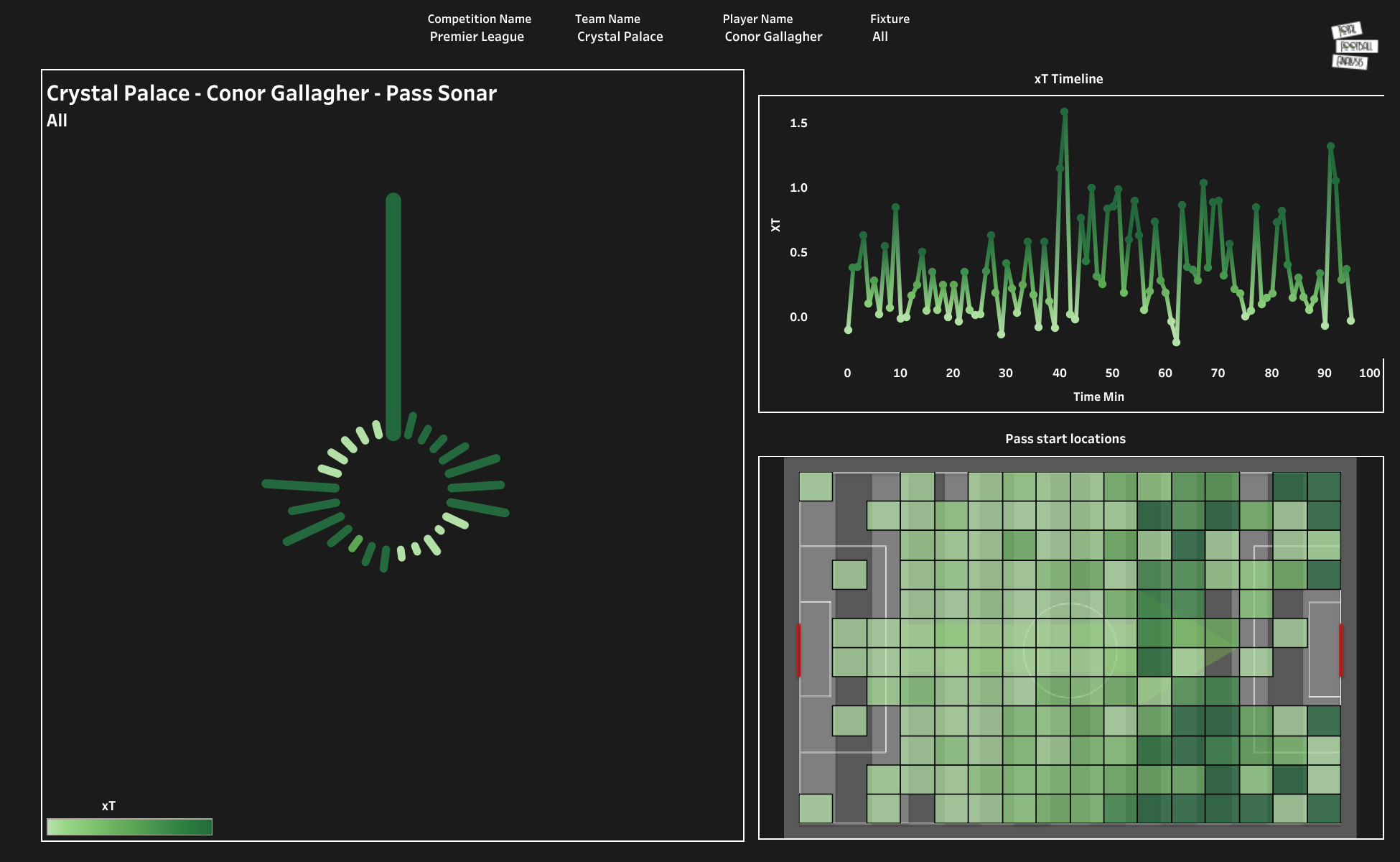 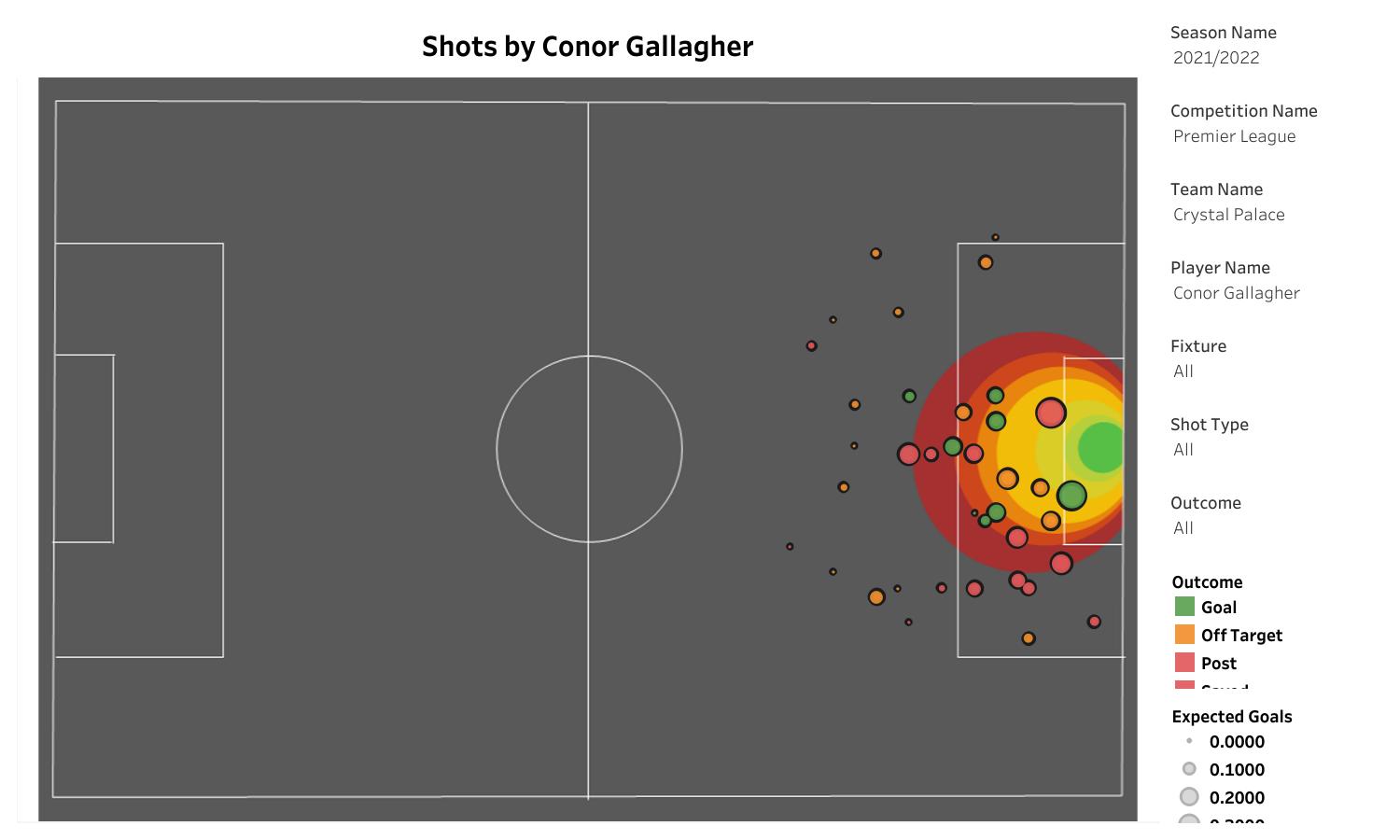 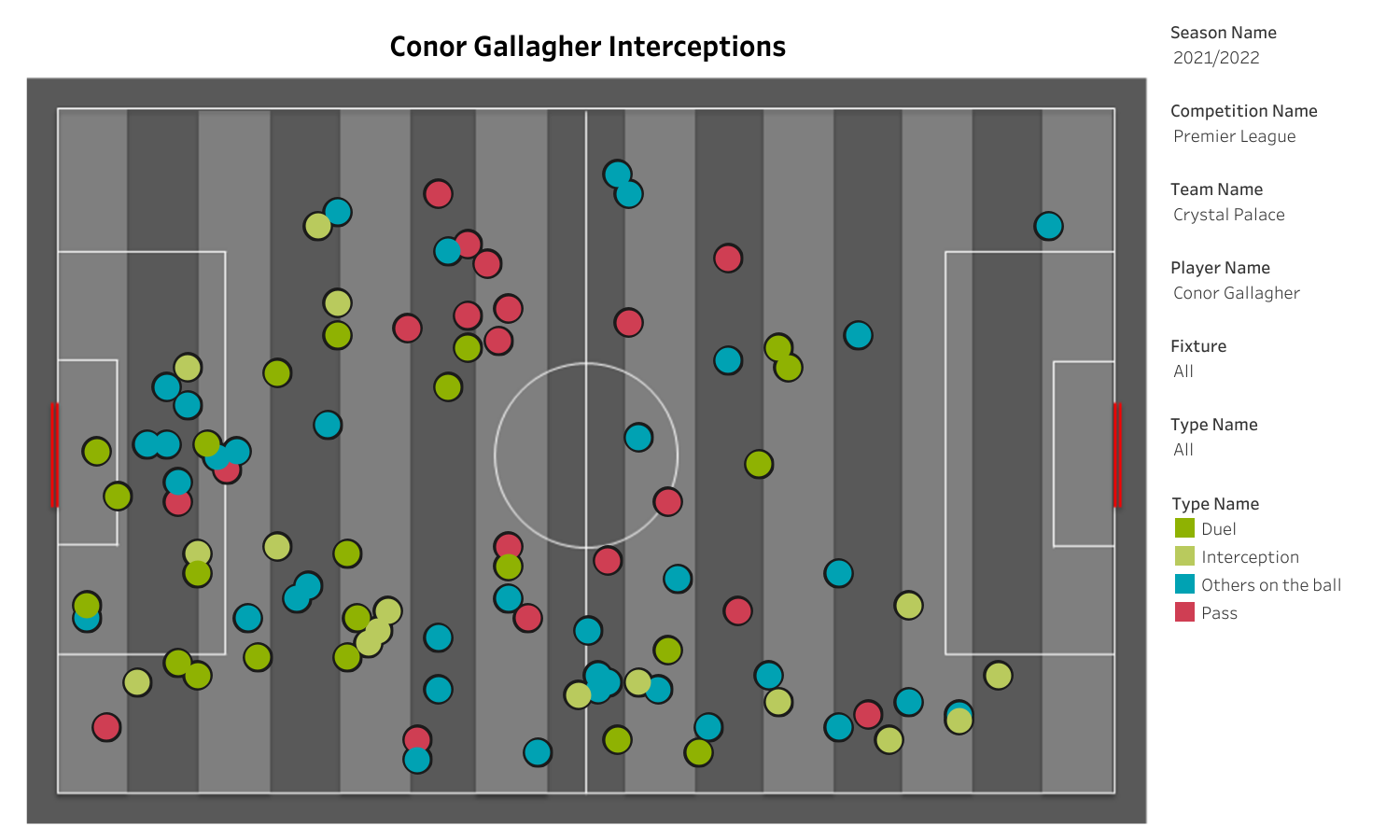 The Italian club is currently monitoring the situation of the youngster, and looking at the current financial situation, the player might be on the move away from the Blues. He has given some excellent performances on the pitch. Chelsea will be keen on not selling the midfielder and including him in their squad for next season. Conor Gallagher is one of the best young English midfielders, and Inter Milan would love to sign him to help them win more trophies in the coming seasons.